We are an independent Baptist Church – just minutes south of Dayton. We seek to honor and glorify God by offering Biblical preaching, teaching, and discipleship. You are invited to worship with us any Sunday that is convenient for you. Getting to know the people of EBC is the best way to get to know this church.  We want to encourage you to see the difference Christ has made in our lives.  For details about what we believe, see our Doctrinal Statement. 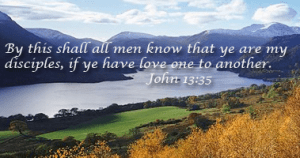 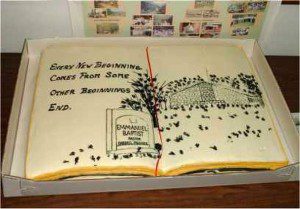 Our last service in our old building was June 30, 2001. From July, 2001 through August, 2003 we met at the Ridgeville Christian Schools. During this time, 10 acres were purchased and the 18,000 square foot building in which we now worship was built.