Greg Winn was called to be lead pastor of Emmanuel Baptist Church in November 2022. Pastor Greg was converted to Christ when he was 23 years old and felt called to the gospel ministry a few months afterwards. He began pursuing his call for ministry by training under the watch care of his at then pastor Dr. Errol Fowler. He would preach wherever he could find opportunities: the county jail, nursing homes, as well as supply preaching in various churches. He sought formal bible training at John Leland Baptist College and Landmark Baptist Theological Seminary where he graduated with both a Bachelor of Arts in Biblical Studies and a Master of Theology with a concentration in pastoral theology.

In October 2011, God answered his prayers by allowing him to marry his wife, Cara. She has been a wonderful companion and godly encourager to him throughout their marriage. The Lord also answered his prayers by receiving ordination to the ministry and pastoring his first church in Hickman, Ky. Since that time, he has served on pastoral staff for churches in Irvine, KY and Hamilton, Oh.

Pastor Greg has a passion for expository preaching in that Scripture alone is the final authority for faith and practice. He is also committed to making disciples of the Lord Jesus and advancing the kingdom of God through the gospel of Jesus Christ. When Pastor Greg is not reading and studying theology, you can usually find him on dates with his wife Cara, on walks with their dog Toby, working out in the gym, or finding deals at the Goodwill.

If you would like to schedule a time to meet with Pastor Greg, you can reach him by email at gwinn@ebcbellbrook.org or call the church office at (937) 435-5673.

Pastor Darrell Messer served as pastor of Immanuel Baptist Church in Riverview, Michigan from 1971-1976.  He began serving as pastor at EBC in November of 1976 and continued as Senior Pastor until December 31, 2022.  Presently, he serves as an associate pastor under the leadership of Lead Pastor Greg Winn.
Additionally, Pastor Darrell serves as the Chaplain for the Sugarcreek Fire Department and Missionary Mobilization Director for Baptist Faith Missions.  He has been blessed to be married to his wife, Shirley since August 1969.   They have 3 children, Jason, Heather, and Heidi. They are grandparents to 4 grandsons, 3 granddaughters, and 2  granddaughters- in-law.
Educationally he has been blessed to obtain BRE, MRE, and DD degrees.
Pastor Darrell’s favorite saying, which he borrowed from Dave Ramsey, is “I am better than I deserve.” He understands he deserves nothing but eternal condemnation in hell but God, in His grace, has given him the assurance of eternity in heaven through the Lord Jesus Christ. 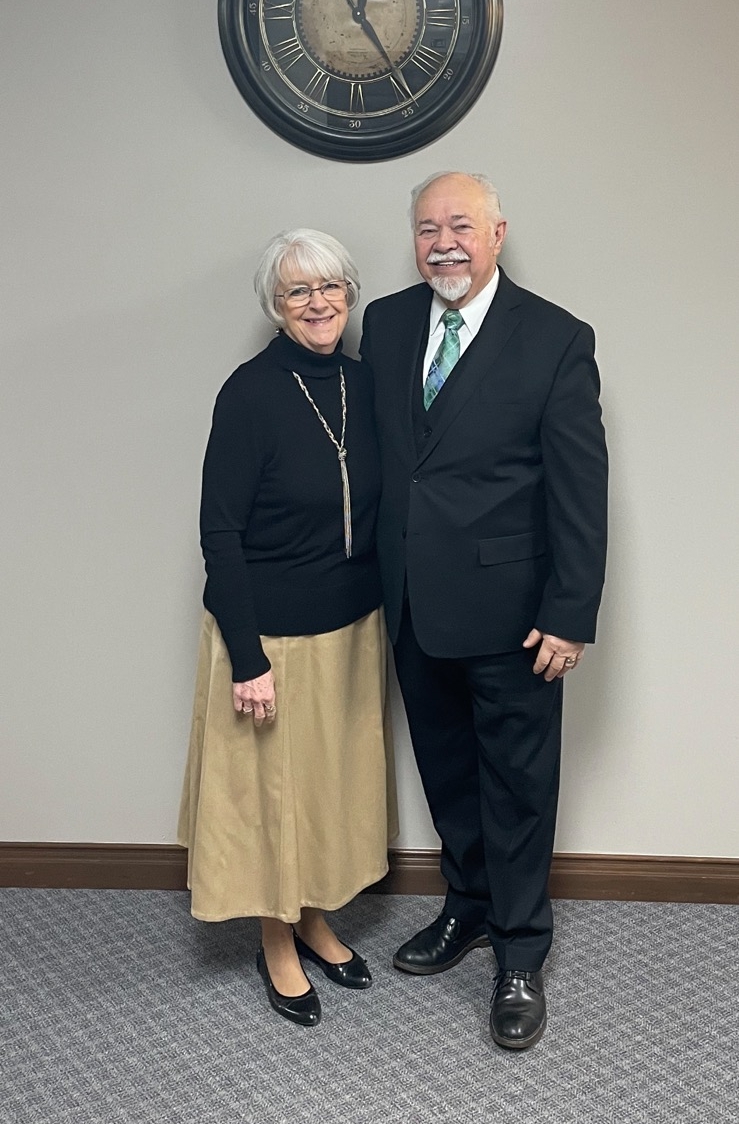 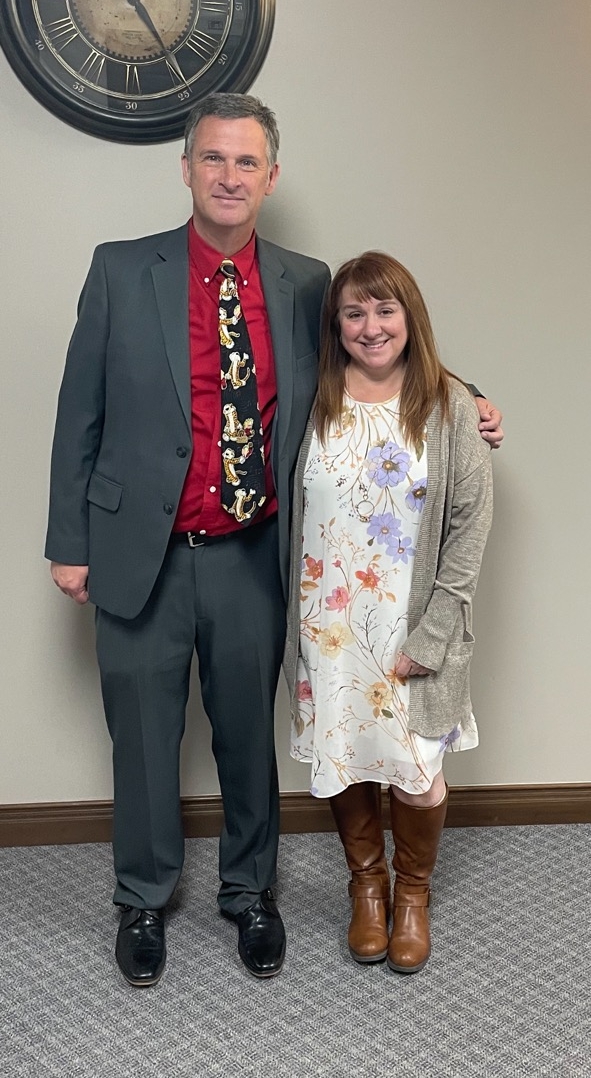